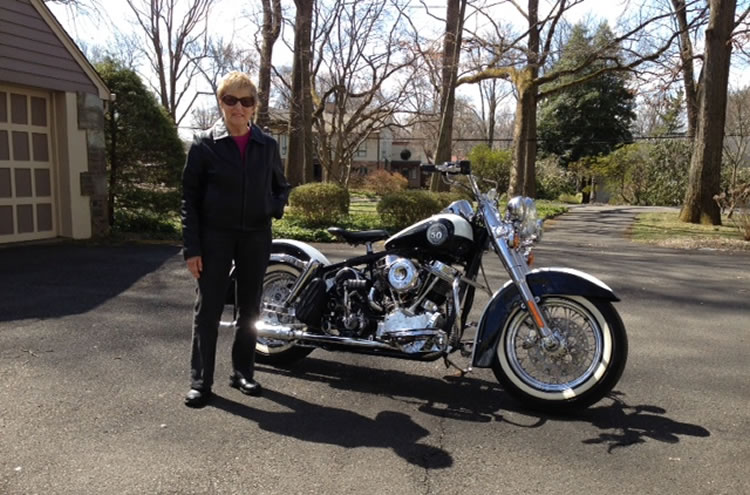 Ticket # 8670959 Jackie supported us big time as she has done the past 6 years. She had 1500 tickets in the barrel and won the Thunder Mountain NASCAR Custom Bike 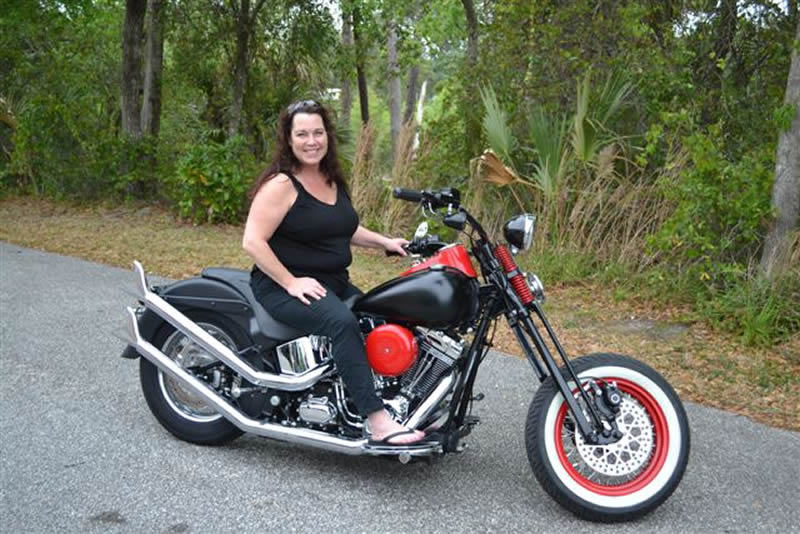 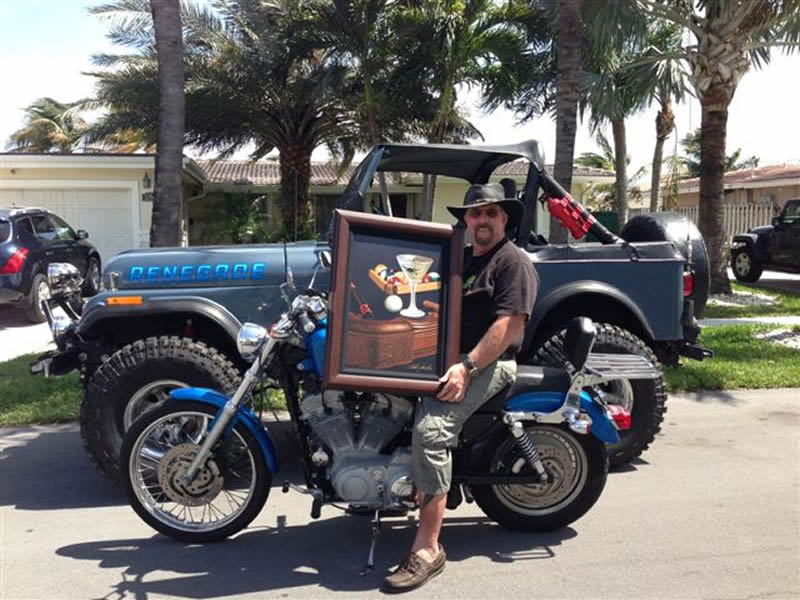