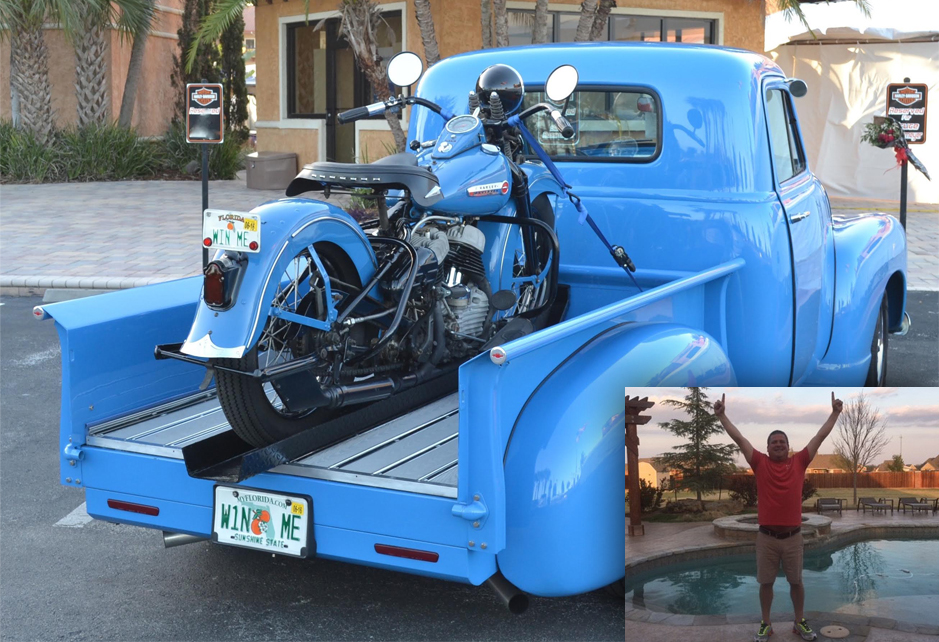 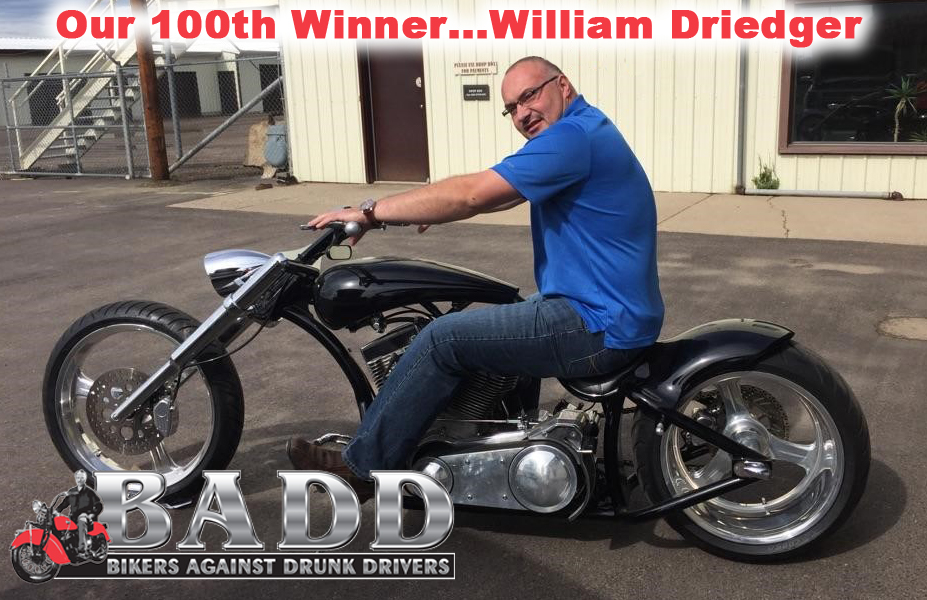 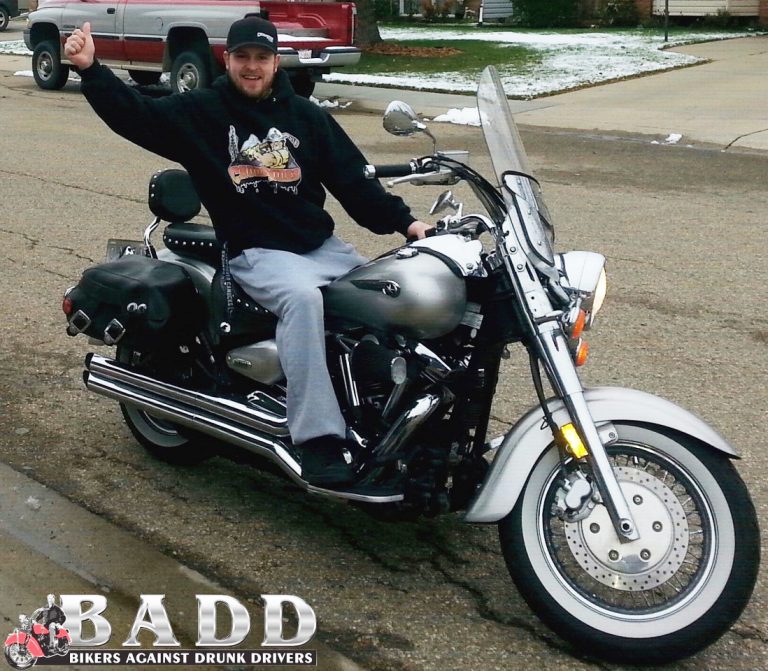 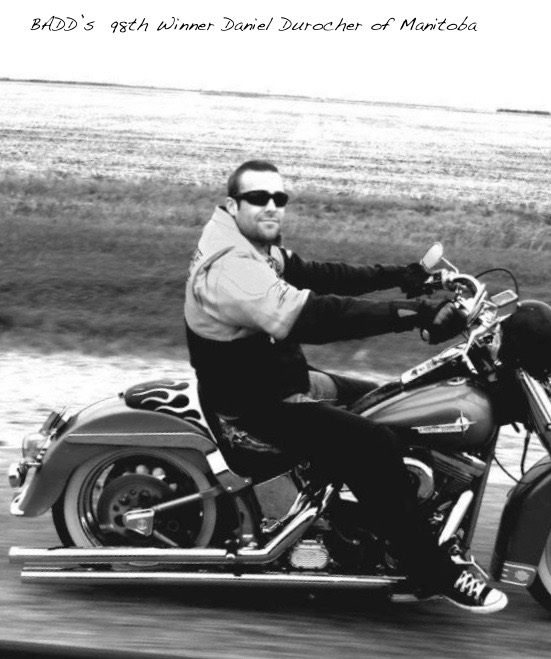 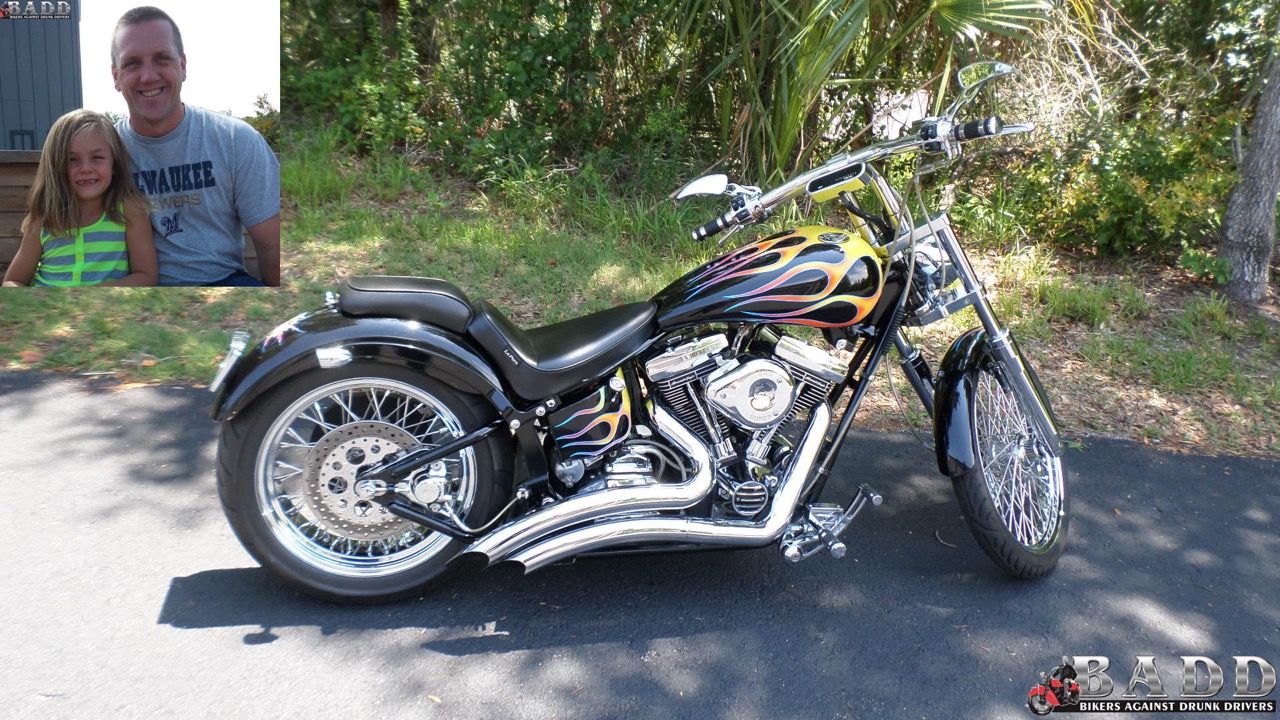 First winner of the new ‘Win Big‘ promo is Frank Micari Jr. of Daytona Florida. He was spotted wearing the BADD patch and won the 2007 Harley-Davidson Night Train! 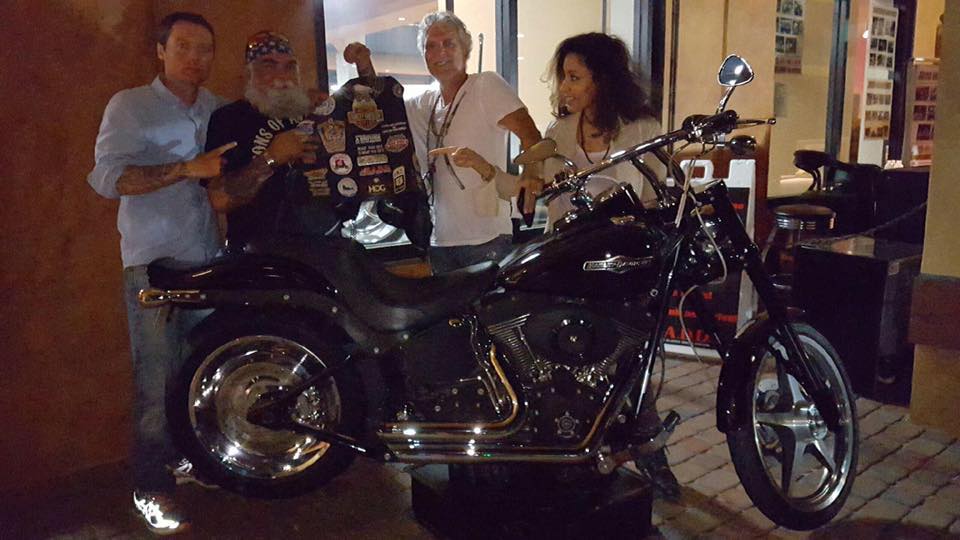